Our firm comprises of highly qualified, vastly experienced, efficient, and competent legal practitioners. These professionals have been actively engaged in full-time legal practice for many years. They are highly motivated and have demonstrated commitment to excellence in their specialties.

Our team members are cultured to value the needs of the client and understand the essence of quality, reliability, and speed of delivery of the services offered by the Firm.

We currently have Five (5) Legal Practitioners and Two (2) Support Staff, who are experienced and familiar with every aspect of the range of legal services we provide. Our lawyers and support staff are given hands-on legal training, computer training, and documentation handling.

We exhaust every effort to optimize and exploit the use of technology to reduce turnaround time, increase speed, efficiency, and productivity and decrease the margin for human error.

We are an experienced team of lawyers and legal experts, capable of providing our Clients with reliable legal support in any business or legal transaction, regardless of its complexity.

Kolawole Abiri is a Principal Partner. Kola is a seasoned legal practitioner with 16 years’ experience in active practice. He is a member of the Chartered Institute of Arbitrators.

He has worked with Chief Gani Fawehinmi (SAN) and Ajumogobia & Okeke. His penchant for in-depth legal research and scholarship is evident in various editorial positions at the Nigerian Weekly Law Report between 2004 and 2010, as well as his remarkable book “Ouster of Court Jurisdiction in Nigeria (1914-2003”). Kola co-edited “Uwais through the Supreme Court Cases-1979-2006”. Kola has appeared in all jurisdiction in Nigeria and a well sought after counsel on many complex area of legal issues. 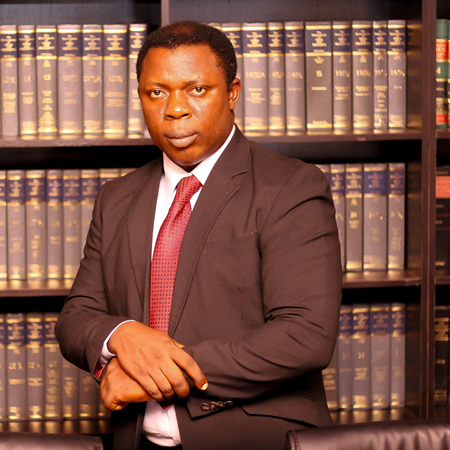 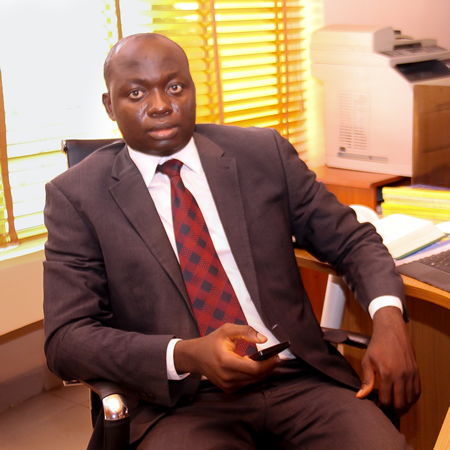 Oludotun Osho is a Senior Associate at Kola abiri & co.. He was called to the Nigerian Bar in 2006, a member of the Institution of Chartered Management Auditors, Nigeria and the Institute of Fraud Examiners, with specialty in Economic and Financial Crimes.

Akinyele Ekanade was called to the Nigerian Bar in 2007. He is a Senior Associate. Akinyele is an expert in Real Estate transactions and litigations. He obtained her law degree from Olabisi Onabanjo University. He has a vast experience in litigation, probate and Administration of Estate.

Akinyele has various judgments of the Nigerian Courts to his credit. 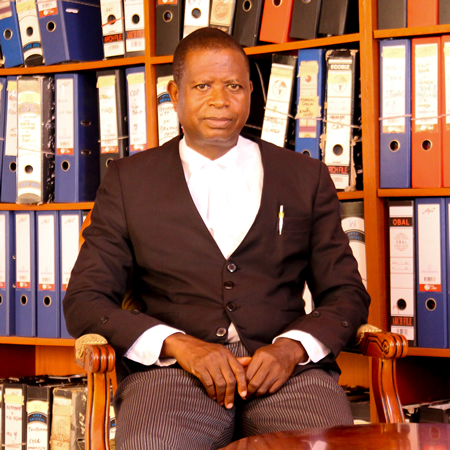 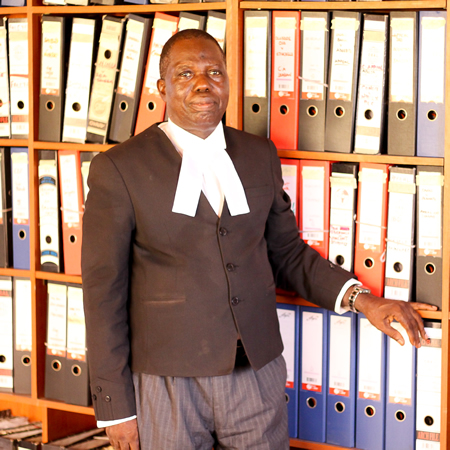 Olubode Oso is a Consultant with the firm on Banking, Pension Administration and Arbitrations since 2011. He worked the Central Bank of Nigeria for 25years from where he retired to join the firm. He is a Fellow of the Institute of Chartered Management Auditors. He has bachelor Degree in Economics from the University of Lagos and a law degree from the University of Abuja, Nigeria.

Tosin Ajayi is an Associate with Kola Abiri & Co. He is also a Professional Dispute Manager; He has flare for legal research and development. He graduated from the Niger Delta University and was called to the Nigeria Bar in 2016.

He joined the firm in 2016. He has proven to be a solid researcher and advisor in his field of practice. 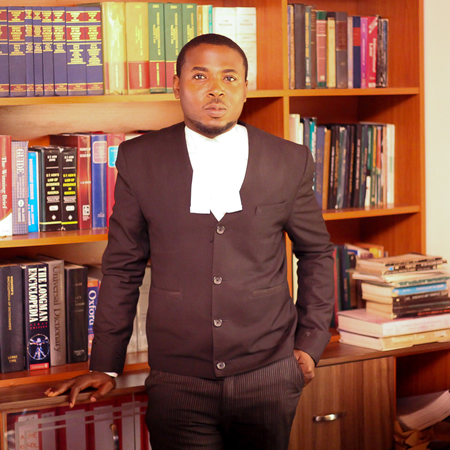